Naadam  is a traditional festival in Mongolia. The festival is also locally termed "eriin gurvan naadam", "the three games of men". The games are Mongolian wrestling, horse racing, and archery, and are held throughout the country during midsummer. Women have started participating in the archery and girls in the horse-racing games, but not in Mongolian wrestling. 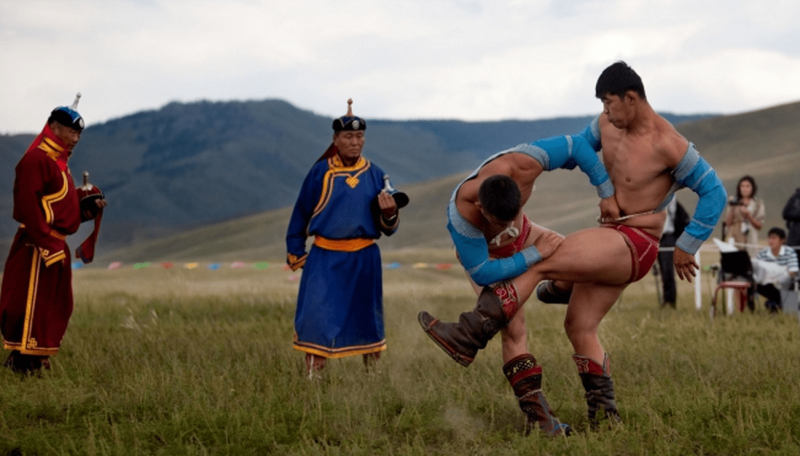 WRESTLING: In difference from similar sport games, the traditional Mongolian wrestling does not limit tournament in time and area. The highest ranking wrestlers receive the title of Avarga - Titan, the next rank is titled Arslan - Lion, the next is Zaan - Elephant and a wrestler who has won the first five of the nine rounds of the Naadam receives the title of Nachin - Falcon. A recet reform introduced two additional titles - Khartsaga (Hawk) and Garuda. Wrestlers wear traditional Mongolian boots called gutal. The tight, unflattering pants are called shuudag and the small vest across the shoulder is a zodog. You will see a plenty of wrestling if you are in Mongolia during the Naadam festival or during the ih Sorilgo tournaments in the weeks before Naadam festival. 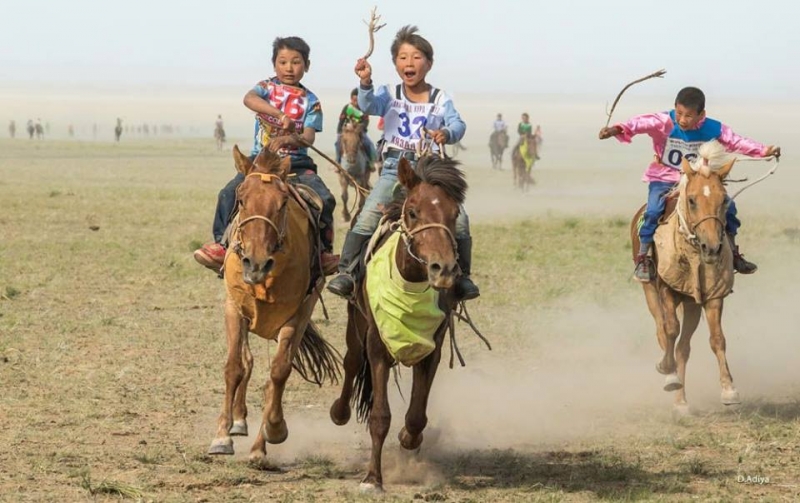 HORSE RACING: Fast horses are selected when they are young. They are trained for a races by horsemen who has professional skills and experiences for this task. The racing distance is 15 - 30 kms depending on the age of the horses. There are normally six age categories of horse racing: for example, two year old horses, called shudlen, will race at 15 kms, while six and seven yearold stallions and ih nas (grown-up) horses are for up to 30 kms. The riders are 6 - 12 year old boys and girls. The winning horses and their trainers are given special titles as well as the children riders are awarded. The winning horse is declared tumen eh. The first five horses are admired and talked about in reverence by the crowd, and traditional poems are read out, praising the virtues of the riders and trainers.

In 2010, Naadam was inscribed on the Representative List of the Intangible Cultural Heritage of Humanity of UNESCO.
Naadam festival is a nationwide celebration of the establishment of the state, independence and self determination. Mongols in their colorful traditional outfits gather in great number to watch and take part in the festival. The games were originally organized to celebrate great victories, enthronement of the emperors and seasonal feasts. Mongolian Naadam festival takes place in July which is the best time to see Mongolia and its nature in its splendor. The tour also includes trips to the Gobi and Central Mongolia.

Also it is able to see small Naadam Festival in countryside towns.

Event tour will be organized based on your interests, wants and needs. 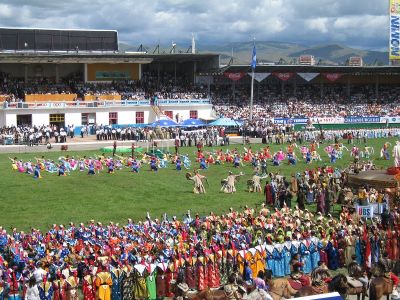 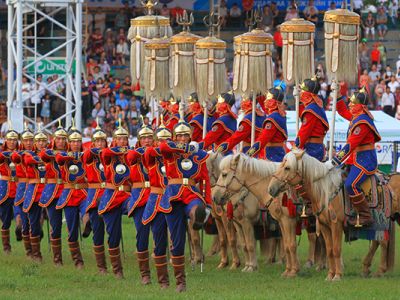 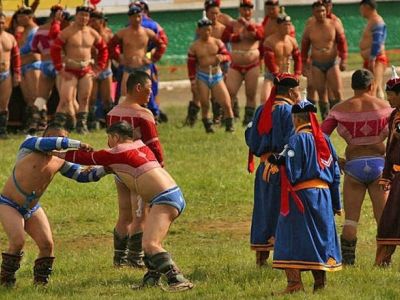 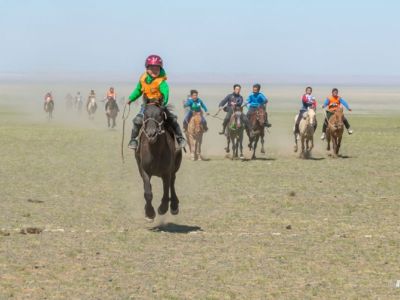 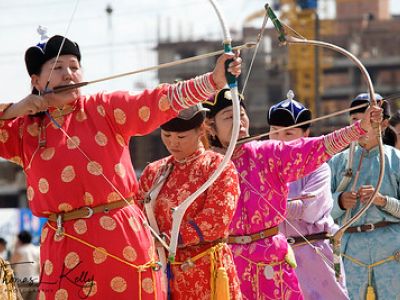 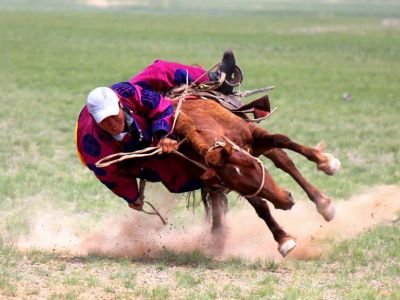