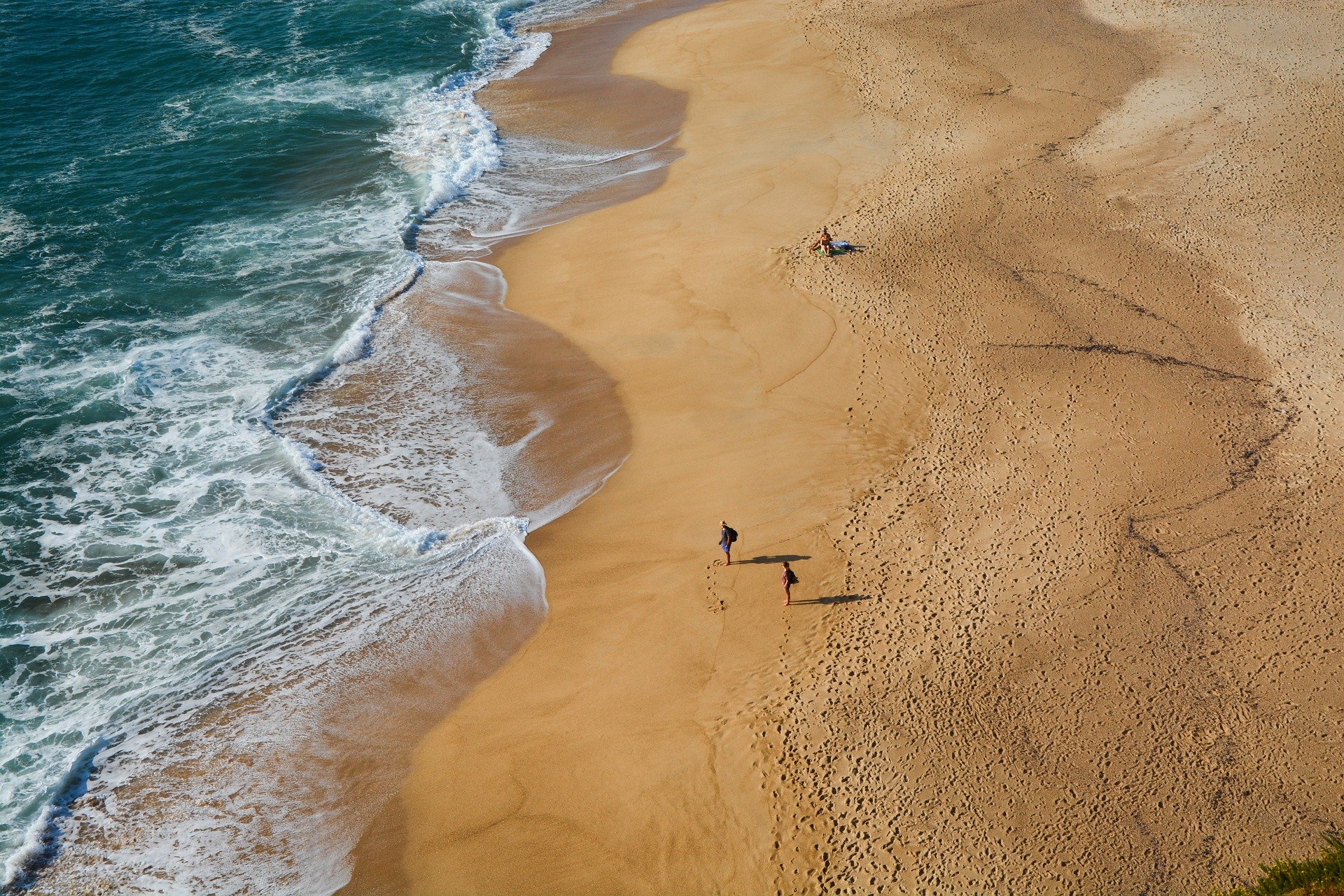 Buir Lake is a freshwater lake that straddles the border between Mongolia and China. It lies within the Buir Lake Depression. The Chinese city of Hulunbuir is named after both this lake and Hulun Lake, which lies entirely on the Chinese side of the border in Inner Mongolia. It was registered in Ramsar Convention on Wetland in 2004.

Lake Buir and its surrounding wetlands. The largest freshwater lake in eastern Mongolia, part of the basin of the large Amur river, together with many associated small lakes - northeastern parts of the system outside the Ramsar Site boundary lies across the border with China. This transitional habitat between Daguur and Stipa steppes features flora and fauna characteristic of arid steppe; it regulates the Khalk gol River and the Buir lake's water regime and protects the origins of many small rivers, lakes, streams, and springs. The site is main grazing land for the Mongolian gazelle (Procapra gutturosa), a stop-over and permanent ground for more than 236 bird species. Many fauna and flora species listed by IUCN, CITES, and CMS is present, making it very important for biogeographical biodiversity. No human settlements are found within the wetland apart from a small fishing village on the eastern coast to support the long-established fishing industry on the lake. Extensive grazing has resulted in land degradation, but there is no other agricultural activity. Global warming has affected the water level, with consequent fish stock depletion. 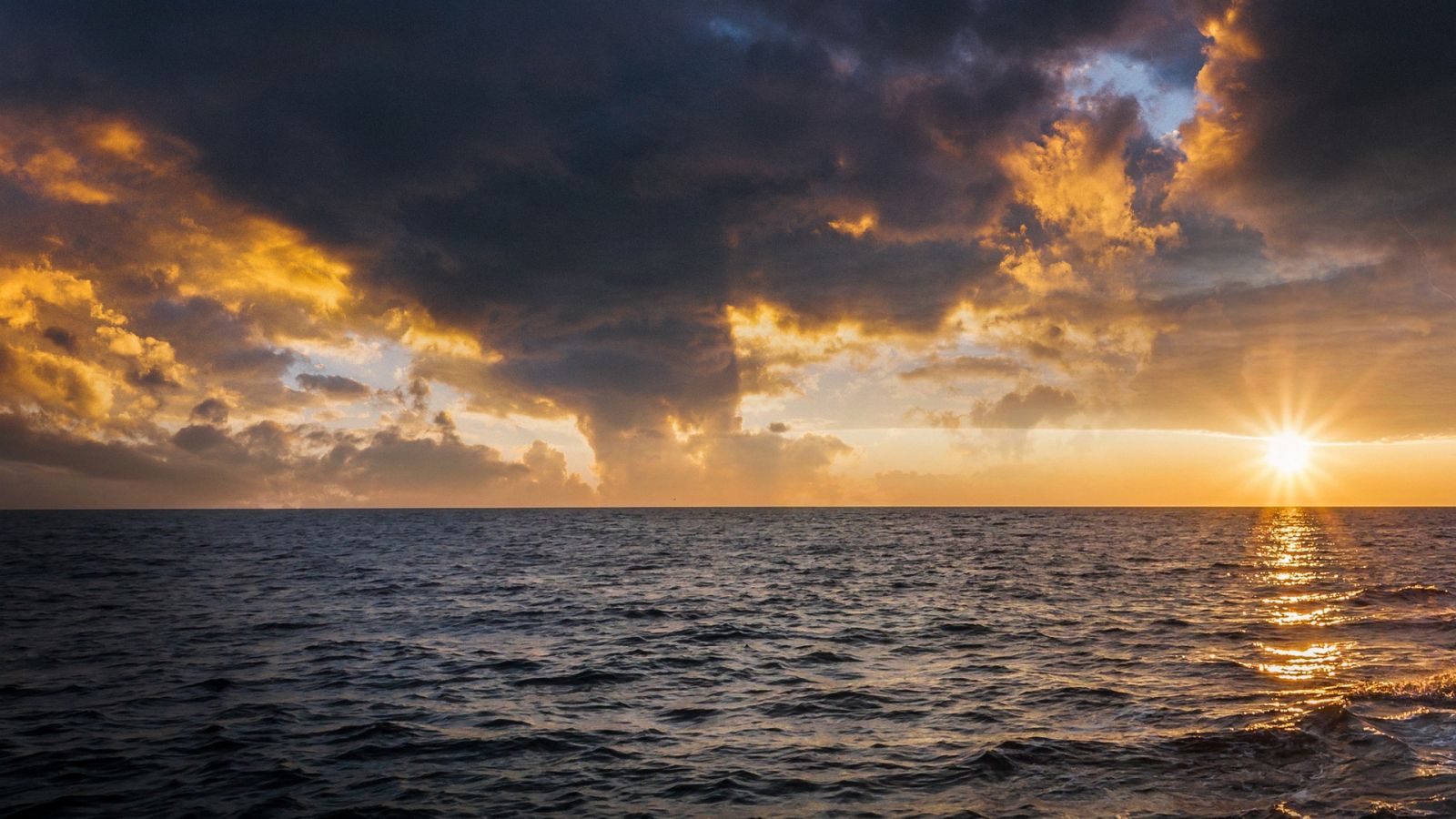